Mortgage Layoffs Surge As Rising Rates Crush Lending Activity Stocks are in bear market territory, crypto is crashing and recession fears keep rising. Major brokerages, mortgage lenders, and property-tech companies have all announced varying degrees of layoffs over the last few months and experts expect the trend to continue. The layoffs are a response to the cooling housing market, where rising mortgage rates and inflation are pushing some buyers out of the market. Mortgage lenders are being hit hard by rising interest rates since applications and refinance applications tend to fall amid increasing rates. Layoffs are often much worse at non-bank lenders, where a less diversified business makes the companies more susceptible to fluctuations in mortgage rates. Online mortgage lender Better.com has let go of the most employees in the industry, totaling more than 3,900 workers over three rounds of layoffs starting in December of last year. Rocket Mortgage, the nation's largest home lender, has avoided layoffs, but still offered a voluntary buyout to at least 8 percent of the company's employees. bizjournals
How To Approach Rising Mortgage Rates as a Buyer 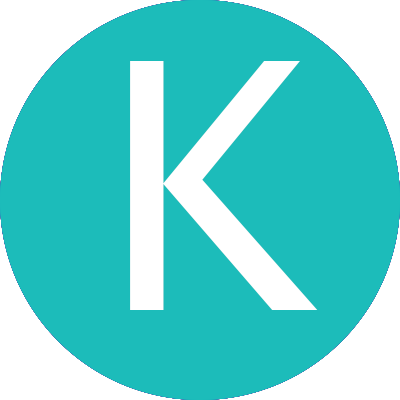 housingwire
As Mortgage Rates Surge Higher, These Home Buyers Are Being Pushed Out of the Market