The Las Vegas City Council unanimously approved an agreement with the Elon Musk-owned company last week. The deal permits Boring to build, own and operate underground tunnels beneath the Strip. The company will fund the project completely with its own money, though private stakeholders — such as hotels — will pay for the stops on their property. The Loop project secured approval from Clark County in October. The City Council’s vote concerns just five stations. The city Council's vote concerned just 5 stations directly beneath. 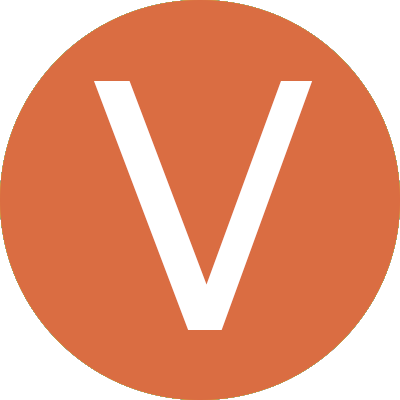 rentvestpm
Is Las Vegas Airbnb a Good Investment in 2022?

noradarealestate
Where to Buy Las Vegas Investment Properties in 2022?