‘Faith in the SDGs Summit’- Join the UKIFC at COP26

Faith leaders have begun to take an increasingly active role in making the moral case for climate action, with the most notable recent example being the joint declaration between the Pope, the Archbishop of Canterbury and the Ecumenical Patriarch. Across the world, faith groups have always played an important role in embedding values into everyday […]

The post ‘Faith in the SDGs Summit’- Join the UKIFC at COP26 appeared first on Islamic Finance Council UK. latimes
Islamic Finance & Faith in the SDGs at COP26

latimes
Join us at the Marketing Leaders Success Summit at HousingWire Annual on Oct. 3rd

forbes
Inside the “The Future of Marketing” panel at the Marketing Leaders Success Summit on Oct. 3 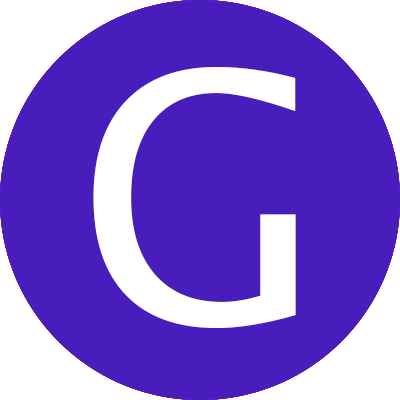